.avoiding a negative emotion buys you short term gain at the price of long term pain.

There are so many situations in life where we should remember that it’s okey to not be okey.

One of the main causes of many psychological problems is the habit of emotional avoidance. This may seem like a surprise, because the attempt to avoid negative emotions appears to be a reasonable thing to many people. After all, negative emotions don’t feel good, and they are often linked in our minds to negative experiences that we want to avoid or forget. We are all familiar with the momentary relief that avoidance can give. If the thought of speaking up upsets or scares me, then I can make myself feel better by deciding to not speak. Indeed, avoidance is an effective solution in the short term. Long term, however, it becomes a bigger problem than whatever was being avoided in the first place. And life, if you’re lucky, is a long term proposition. 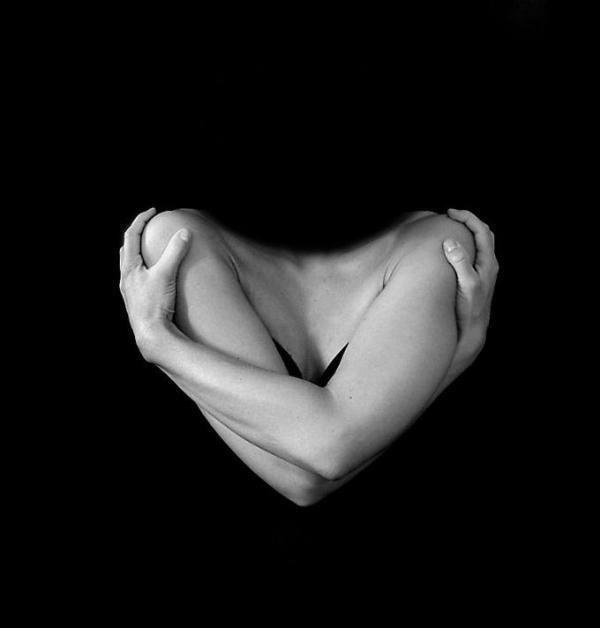 Avoiding a negative emotion buys you short term gain at the price of long term pain. Feelings and emotions are less likely to induce stress when they don’t feel unwanted. When you accept your feelings without judgement, you give them permission to melt away.

When you avoid the short term discomfort of a negative emotion, you resemble the person who under stress for example decides to drink. It ‘works,’ and the next day, when bad feelings come, he/she drinks again. So far so good, short term. In the long run, however, that person will develop a bigger problem, an addiction, in addition to the unresolved issues he/she had avoided by drinking.

Over time, avoidance becomes a prison, because after a while you begin to feel the need to avoid many situations, people, experiences and places that may bring the negative emotion to mind, stir it, or remind you of it. That’s why a lot of people avoid truly intimate relationships because of the fear of being exposed as, for example a voulnerable person. So they choose to never make it that far in a relationship, they might rather selfsabbotage it then actually facing their insecurities. But the more you avoid, the weaker you feel, the more your coping skills diminish, and the less of life you can experience. 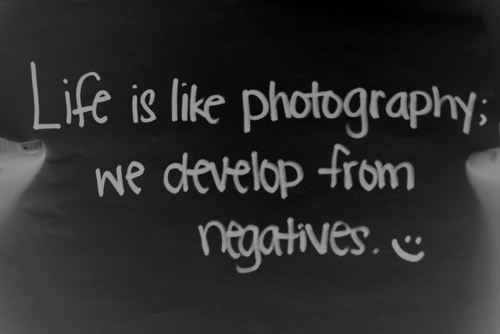 How can you can be afraid to feel? Fear is a feeling, and if you felt fear then you’ve felt one of the most negative emotions there is to feel. Everything else should be a piece of cake. Feel good, feel happy, feel healthy, feel loved, feel abundant, feel creative, feel compassionate, feel knowledged and feel powerful. Trust me, it will be easy compared feeling fear to feel.

As a human being, you are going to have all kinds of emotions, just like there are all kinds of weather. These emotions are, more than anything else, just a part of being a living human being. It’s not gonna stop raining just because you deny the rain. By accepting your emotional life, you are affirming your full humanity. Emotional acceptance is by far a better strategy than avoiding it. But you have to be willing and you have to be able to accept and experience your negative emotions, to acknowledge and absorb it. Acceptance offers several advantages. By accepting your emotions, you are accepting the truth of your situation, which means that you don’t have to spend your energy pushing the emotion away. Instead, once the emotion is acknowledged, you can then turn to pursue the behaviors that are aligned with your goals and values.

And when you accept the emotion, you are giving yourself a chance to learn about it, become familiar with it, become skilled in its management, and integrate it into your life. Avoidance doesn’t teach you that, because you can’t learn to do something by not doing it. And don’t forget, when you accept a negative emotion, it tends to lose it’s destructive power. This is surprising and counter intuitive to many people, but if you think about it for a while, you will see the logic of this approach. I found this example online and I think it explains the logic very well.

“Swimmers who are caught in an undertow and feel themselves being dragged out to sea often panic and begin to swim against the current with all their power. Often, they fatigue, cramp and drown. To survive, such a swimmer should do the opposite – let go. Let the current take him out to sea. Within a few hundred yards the current will weaken and the swimmer can swim around and back to shore. The same with a powerful emotion: pushing against it is futile and possibly dangerous; but if you accept the emotion, it will run it’s course while allowing you to run yours.”

Your feelings are valid. You have every right to feel whatever emotion you want. You aren’t being dramatic and you aren’t exaggerating. You are feeling and that’s okey. 100% of people who tell you you’re too sensitive are doing it because they don’t want to be held responsible for your reaction when they mistreat you.

It’s okey if you don’t know what to feel, if you don’t know what you want, or that you can’t figure things out as you go. It’s okey to not want something you worked so hard on getting, after realizing it wasn’t what you thought it was. It’s okey to change your mind, to make mistakes, to walk away from someone you once loved – from something that once ment the world to you. It’s okey because it’s your life, your cause, your body, your beliefs, your mind, your heart and your feelings. And you don’t need validation from no one other then you, and I hope it doesn’t take you a lifetime to realize that. 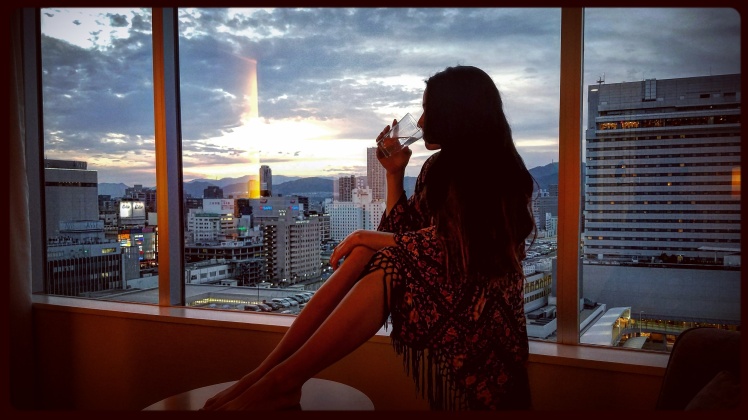 At the moment working as a Personal Trainer at SATS Kompassen in Gothenburg Sweden. Also to be seen as a Guest Entertainer with “A touch of Broadway” & “A touch of Hollywood” at Princess Cruises when life gets back to more “normal” circumstances.

At the moment no concerts scheduled. But there are many ambitions and plans of future concerts in Germany during 2021.