.I’m honored to work in another production by Andrew Lloyd Weber. 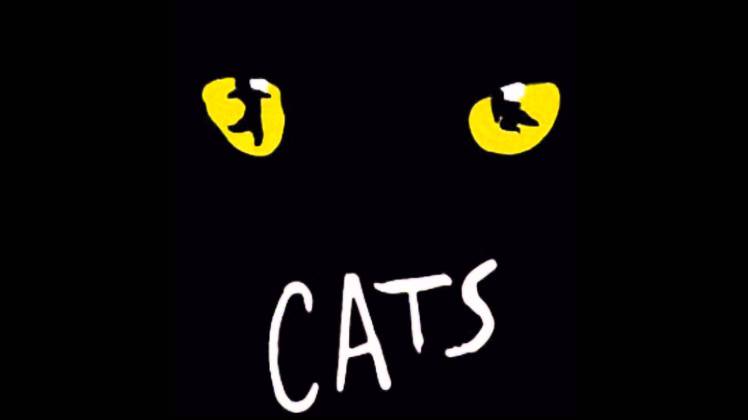 Finally I can tell you all what my next job is, and I guess there is no need to explain more then this picture. I’m so happy to be able to work in another Sir Andrew Lloyd Weber production.

This time as first cast Grizabella in the Broadway production of Cats at Royal Carribean. I fly to Miami, Florida from rehearsals already in 15 days! It’s crazy how soon it is. I will spend the next 10 months with this lovely Broadway production while cruising in the Caribbean sea. Not to bad I have to say.

Cats is one of the worlds most famous musicals. It won numerous awards, including Best Musical at both the Laurence Oliver Awards and the Tony Awards. The London production ran for twenty-one years and the Broadway production ran for eighteen years, both setting new records.As of 2016, Cats is the fourth longest running show in Broadway history, and was the longest running Broadway show in history from 1987 to 2006 when it was surpassed by The Phantom of the Opera. Cats is the fourth longest-running West End musical.

Again, what an honor to continue with a Sir Andrew Lloyd Weber production. I’m very thankful for this opportunity and I’m very excited about this new journey. I also know that there are many people that I will miss. But my closest friends and my family will visit me on the world 3rd largest ship, and I can’t explain how lovely that is.

I will be back in Germany in July 2017. And I hope we will see each other then. And as a goodbye I will hold a Solo Concert on the 29th of August in Studio E at Laeiszhalle here in Hamburg. For more info : To Be Told – Concert

At the moment working as a Personal Trainer at SATS Kompassen in Gothenburg Sweden. Also to be seen as a Guest Entertainer with “A touch of Broadway” & “A touch of Hollywood” at Princess Cruises when life gets back to more “normal” circumstances.

At the moment no concerts scheduled. But there are many ambitions and plans of future concerts in Germany during 2021.